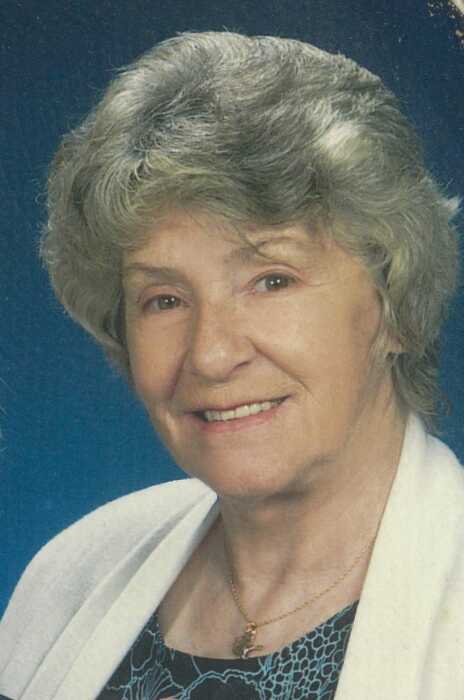 Francoise A. Mathieu of Manchester passed away peacefully at home on Thursday, March 11, 2021.  Francoise was born in Quebec, Canada on March 9, 1935 to Henri-Louis Gagnon and Marie-Ange (Morin) Gagnon. In 1963 she moved to Manchester, CT where she lived until her passing.  Francoise has joined her beloved husband of 63 years, Marc G. Mathieu who predeceased her on March 17, 2016.

Francoise is survived by her six children and their spouses, Michael Mathieu and his wife Lorraine Goulet of Quebec, Canada; Richard Mathieu of Willington; France Lee and her husband William of Manchester, Ivan and Joyce Mathieu of Tolland; Diane Shew of Columbia, Tennessee and Marc Mathieu and Donna Stubbs of East Windsor.

Francoise was predeceased by her brother Marc Gagnon of Bolton and her sister Rolande Thivierge of Manchester. She is survived by her sisters Jeannine Gagnon and Solange Turcotte and many nieces and nephews.

Francoise was a wonderful baker and worked as a pastry chef at Cavey’s Restaurant in the early 1960’s. She worked as a practical nurse for over 20 years and upon her retirement, she travelled throughout the United States and Canada with her husband.

Francoise was a communicant of St. Bridget Church for over 55 years and volunteered her time as a CCD instructor, sang in the choir, participated in Bingo, the Bazaar, cooking for the rectory and numerous other events.

Francoise was a devoted and loving wife and mother who gave freely of her time and enjoyed gardening and preparing dinners for her family. All were welcome in her home and at get-togethers, she joyously entertained us by playing old Canadian tunes on the piano, accordion or the harmonica.

A memorial service will be held at a later date.  Donations may be made to St. Jude’s Children’s Hospital.

Plant a tree in memory of Francoise by clicking here.
To send flowers to Francoise's family, please visit our floral store.

A service summary is not available

Plant a tree in memory of Francoise
An environmentally-friendly option

Plant a tree in memory of Francoise

Celebrating the life of Francoise A. (Gagnon) Mathieu

Be the first to share your favorite memory, photo or story of Francoise. This memorial page is dedicated for family, friends and future generations to celebrate the life of their loved one.

We ask on behalf of the family that you keep your comments uplifting and appropriate to help all who come here to find comfort and healing.

Plant a tree in memory of Francoise